The Mad Hatter and I

- February 29, 2016
I took my seat among the guest
So happy I wore my very best dress
The table was set and ready for tea
All of us smiled and giggled with glee
Nodding our hellos and shaking hands
New faces, old faces from all over the land

My heart tittered and tripped as I awaited his arrival
The queen wasn't happy, she was very tight lipped
Butterflies and excitement filled my stomach with a rush
Just the thought of him, and I began to blush

Tea pots filled the table, making sure no one was left out
The tea was hot and ready, steam floating from the spouts
Cups and saucers were stacked to the sky
With biscuits and cakes balanced just as high

Sitting down in his seat he looked all about
"Drink your tea," he said with a shout
I giggled a little because I knew why
He did it on purpose to make the Queen cry

Over the rim of my cup who did I see
It was the Mad Hatter smiling at me
I raised my cup, and gave him a wink
Unconcerned of what others would think
Taking a breath I let out a yearning sigh
We have a little secret, the Mad Hatter and I

Popular posts from this blog 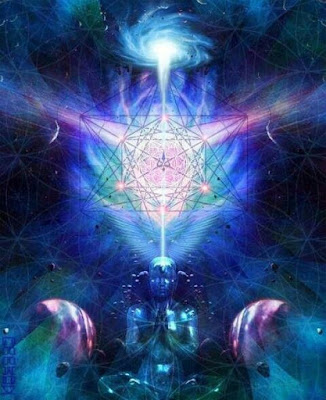 Dear reader, I have for the last few months found myself struggling to put upon the page the revelations I have come into.  So many changes in my life rendered me unable to reign in my scattered thoughts enough to put them in a cohesive form.  I find myself tonight finally finding the internal dialogue flowing and felt I should take advantage of this state as much as possible before it evades me once again.  I ask for your patience as I do my utmost to put before you, my thoughts.  Because, as many rabbit trails as my mind may possess, what follows may seem to you without conclusion or may seem disjointed and without a connection. A new revelation of what it means to be 'unconditional' came to me one afternoon after I read an article concerning judgment.  This article created a new understanding in me concerning the state of being 'unconditional.'  It is this - to be unconditional one must be able to accept all in their present moment as they are without expectation
Read more

It's Been A While 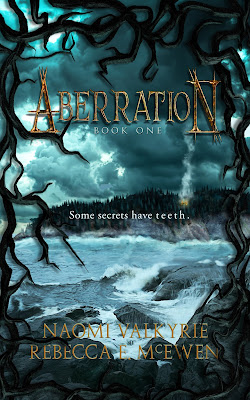 I know it has been a long while since my last posting.  I have been lost and am slowly finding my way out of the darkness.  Losing my mother has been the hardest thing I have ever walked through.  The main reason is that my mom was my grounding and shield.  I did not realize how much I depended on her presence in my life, whether I was with her or not.  The very knowledge that she existed brought such peace to my soul. I knew I could pick up the phone and hear her voice anytime I wished. I could see her whenever I wanted.  She was here. When she became sick, and I moved to take care of her, it was helplessness I could never have imagined. To watch someone I love die slowly and know there was nothing I could do to stop it was debilitating. I could only make her life as comfortable as possible. Dementia is cruel and horrifically unkind. After we had to say goodbye, I was utterly lost. I couldn't save my mom. She was gone. The regrets, waisted time, 'should-haves' and 'cou
Read more 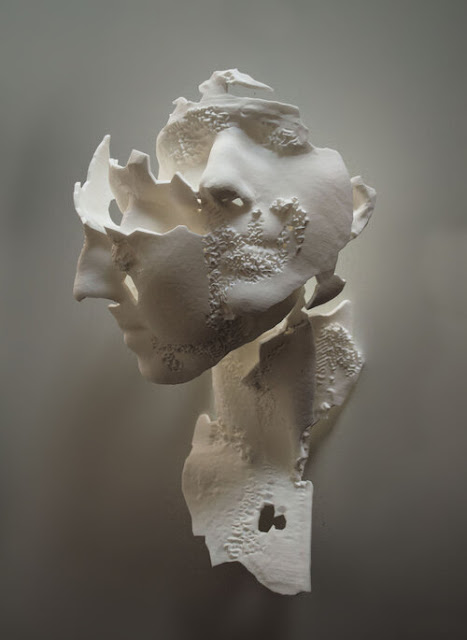 We cannot squeeze into one lifetime, the whole, The infinite expansion of the soul. Each lifetime we find, in the end, ultimately is made waste. Lifetime after lifetime we live and learn only to forget The love, the joy, the suffering, and the pain Only to return to do it all once again. To remember the lifetimes before The choices we make, the paths we take So many times of death, we partake. Every experience, every breath leaves us one last step. We step towards each other, or do we step apart. To strip it all away, to love, to live. Each day we seize with a double fist. Holding tight the day, the night. Fleeting moments, in the end, only to say I want to begin. The flicker of death, the glimmer of light, to touch, to feel So many days on the clock, we find, in the end, surreal. We begin life with a cry and end with a tear. Those left behind, the ones we hold dear. Too many lifetimes, too much fear, each a doorway With every turn of the key,
Read more

Ellen Bishop
I am a poet and author existing mainly in the vast expanse of my imagination. This blog holds my musings, poetry and sometimes dreams. I hope you enjoy reading them as much as I have loved creating them. 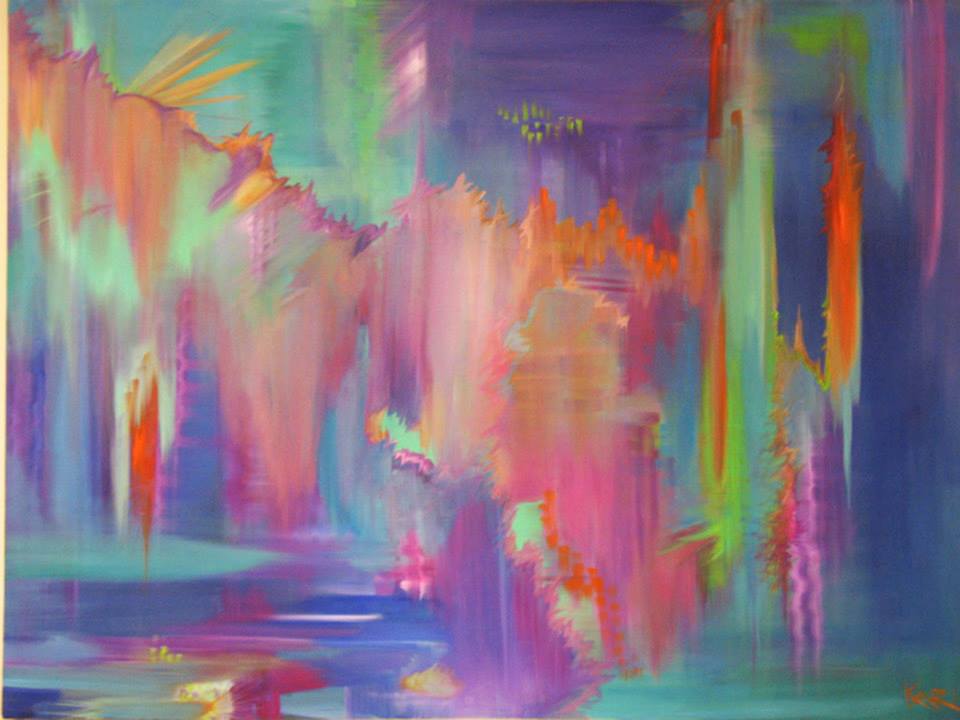 Intuitive artwork from a beautiful friend.